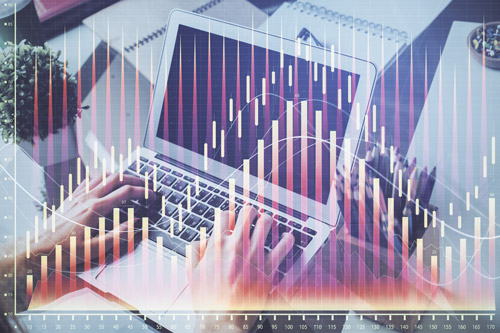 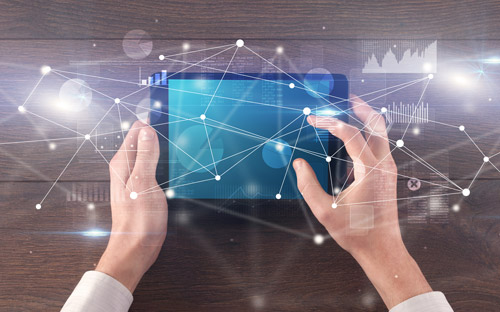 “The expansion of the Global Single Window++ scope and functionality introduces a new dimension in global trade”
The GSW++ contributes to trade facilitation beyond expediting goods clearance. The expansion of the GSW++ scope and functionality introduces a new dimension in global trade:
- Optimal value proposition at no cost to the end-user, ensuring rapid adoption
- Offsetting geopolitical, monopolistic and data privacy concerns
- Delivering and sustaining GSW ++ by a trusted network
It is of paramount importance that the scope and structure of the GSW++ incorporate the commercial aspects of the trade industry. This will remedy the single-window challenges and provide tools to create prosperity and security and unleash an unprecedented value proposition to public and private end-users worldwide at no cost, which will ensure rapid global adoption. 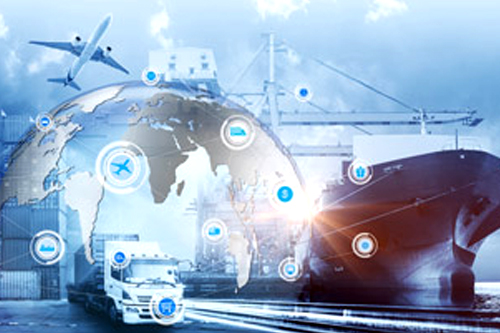 "A value proposition to all trade participants on local, regional and global level."
There are three main categories in which to optimize the GSW++ value proposition to the public and private sectors, including:
I. New level of efficiency delivering the following:
- Tools and measurable mechanism to reduce the cost of trade and operations
- Expediting and enhancing the proposed benefits of the GSW++ promoted by UNECE, WTO, WCO
- Expanding the GSW++ benefits based on World Bank Logistics Performance Index (LPI) standards
II. Securing the flow of commerce against cargo terrorism:
- Tools to meet international cargo security mandates with minimal efforts from end-users, reducing compliance cost and thus increasing participation
- Provide advance dynamic global cargo visibility validated by multiple parties, thus confirming the source of origin, automatically flagging counterfeit products, and expediting advance clearance with proper customs duties
- Protect international borders and flow of commerce through proven multilayers of cargo security defense
III. Zero cost to the end-user:
Today's IT industry business models charge fees which hinder the adoption of technology to manage trade transaction. Therefore, the GSW++ must be available to all end users free of cost yet sustainable by a unique business model to ensure participation by all trade participants.