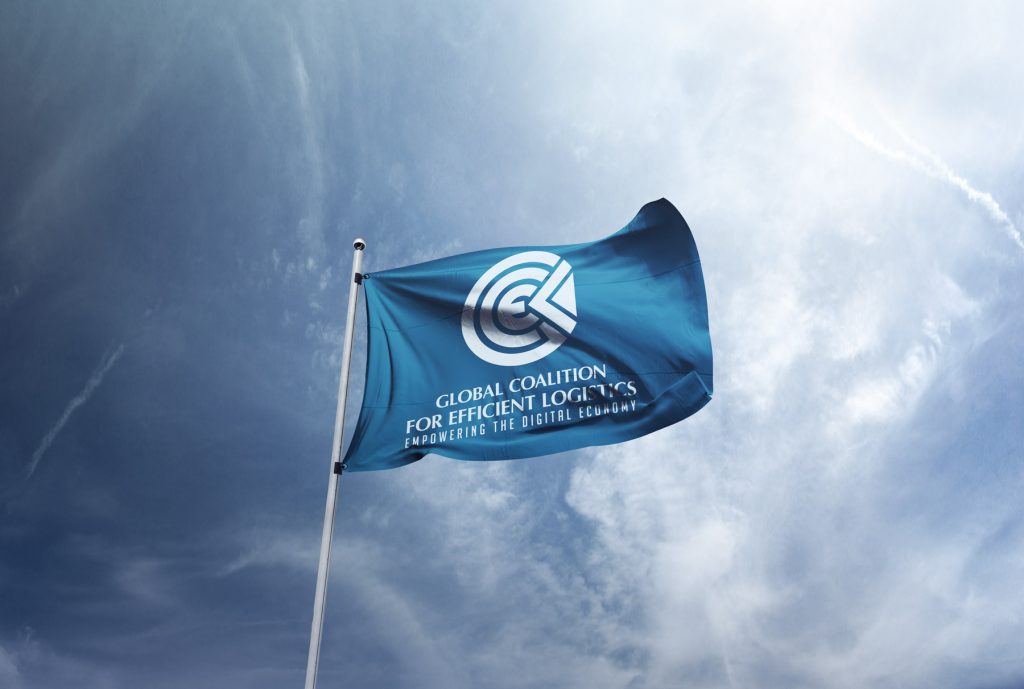 The Global Coalition for Efficient Logistics (GCEL), is a non- profit Public/Private Partnership founded in Switzerland during 2005 under Article 60 of the Swiss Civil Code.

GCEL’s members, and supporters include more than 150 governments through their pan-regional organizations, 26 IGOs/ NGOs and the world’s most prominent technology firms with 2.7 million employees servicing 60% of the world’s GDP.

These organizations have come together to launch the tangible economic development program called the “HumaWealth Program” to deliver more efficient and secure trade through a global Digital Economy Platform (DEP) for the B2B marketplace. The DEP will also enhance cargo security, improve food safety, speed disaster relief response, and reduce the carbon footprint.

GCEL has created the world largest coalition to deploy the DEP within a unique Global Structural Formula (GSF) that brings together Public and Private sector organizations, to do what they do best, within their own jurisdictions. The GSF offsets geopolitical, monopolistic and data privacy concerns that have to date prevented the emergence of a global Digital Economy Platform for the B2B marketplace.

By contributing your voice and leadership, you too can join global leaders in the GCEL mission:

‘Connecting the Strengths of the World Community Creating Well Being Across Humanity.’ 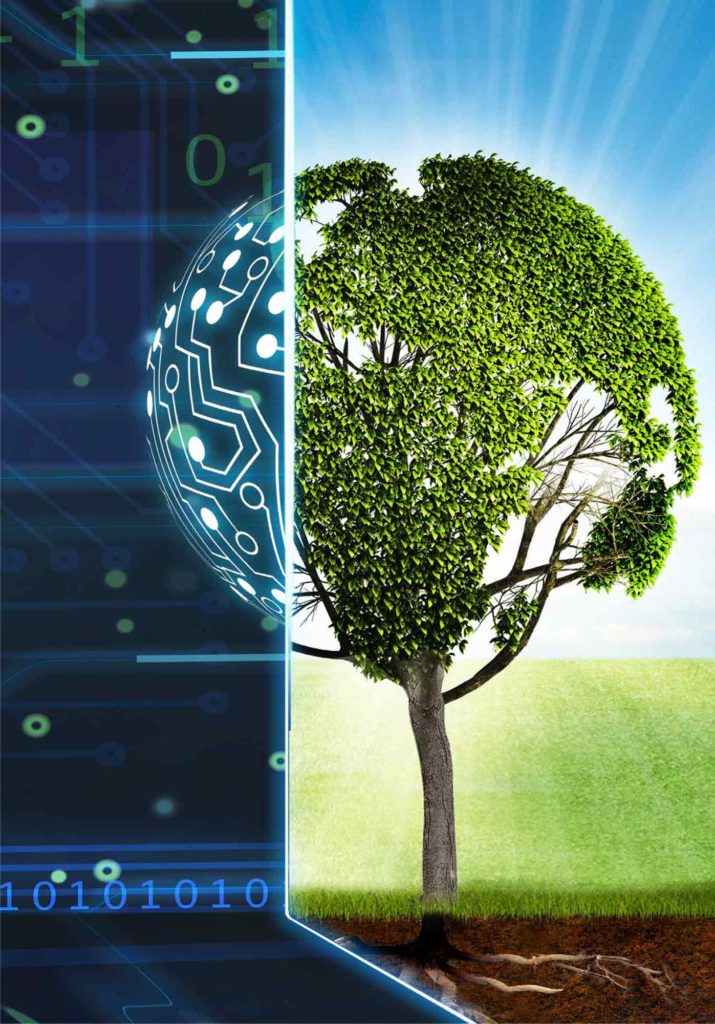 GCEL’s mission is to provide the targets, tools, road map and global consensus to empower the Digital Economy Platform through its HumaWealth Program, “Connecting the Strengths of the World Community Creating Well-being Across Humanity”. 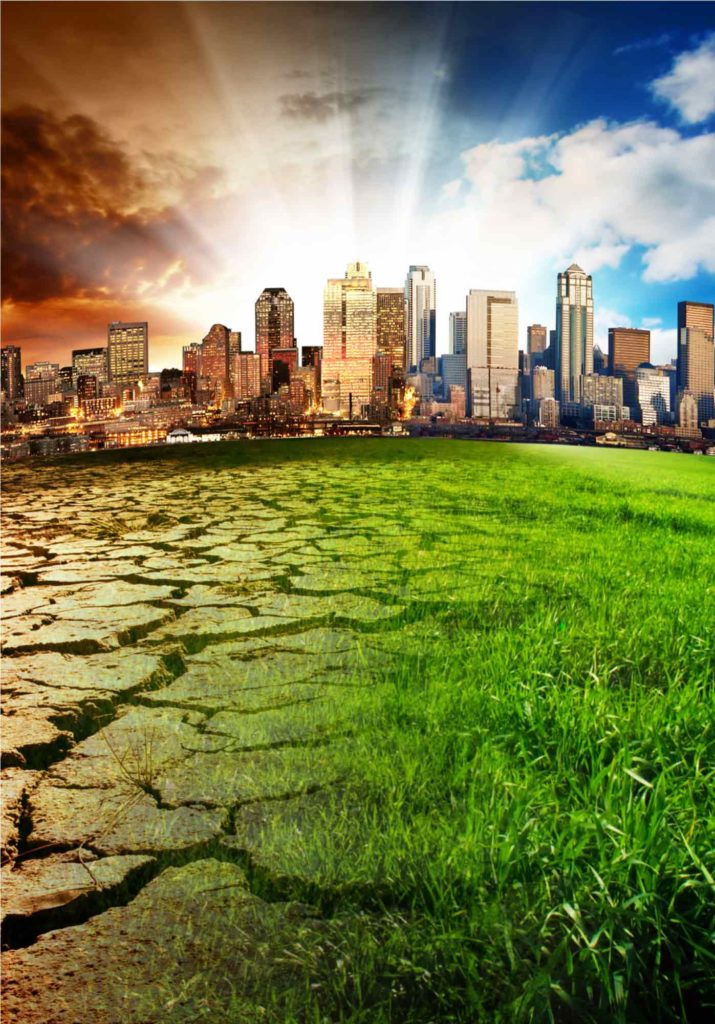 This program will deliver increased efficiency and transparency across global value chains to de-risk trade, build the buying power of the mid and low-income countries to create new demand for the high-income countries, and thereby sustainably increase global trade, providing benefits to all around the world.

The Global Coalition for Efficient Logistics (GCEL) was created as a Public Private Partnership (PPP) in 2005 by government and private sector leaders.

GCEL's global initiative has an organization structure that has been carefully developed in accordance with the following premise.

When the desire for a global, tangible economic solution becomes a must, it is neither the mission nor focus of governments to provide solutions directly to the marketplace. It is also not acceptable for the private sector to monopolize such a solution; one that is of vital concern to nations’ security and sovereignty, must be delivered under a true public-private partnership.

Considering this, a foundation titled the Nations Security Solution (NSS) was developed in order to address the interdependent needs of nations. GCEL’s global initiative falls under the NSS because it impacts the daily lives of seven billion people around the world, and involves the vast business-to-business (B2B) global market, which is projected to reach USD 337 trillion by 2030 and created a new digital services industry of USD 20.5 trillion.

Accordingly, such a solution must be created under a unique formula that meets the needs of the public and private sectors globally.

The Global Structural Formula (GSF) is of paramount importance in ensuring a sustainable global program being delivered and maintained efficiently by capable global organizations after being triggered by a nonprofit organization, all working in concert with government bodies. The GSF includes the participation of all forms of organizations, listed below, bridging the gap between the public and the private sector while capitalizing on each organization’s capabilities and jurisdictions. Thus, the GSF introduces an independent, global monitoring mechanism that offsets geopolitical and monopolistic concerns and that concurrently ensures a rapid, global deployment of the Digital Economy Platform; hence providing benefits to all participants.

Governments are not business solution providers in the marketplace, but it is still their responsibility to resolve problems facing their countries. To avoid anti-trust challenges, governments can partner with non-profit organizations that provide equal opportunity to all organizations capable of delivering the required global solution.

Global Coalition for Efficient Logistics (GCEL) is an independent non-profit organization that brings together the public and private sectors, whose combined efforts are required to resolve major global challenges for the common good. GCEL’s governing body provides oversight on the Revenue Sharing Organization (RSO) ensuring the delivery of the proposed global solution in a rapid and non-monopolistic manner while offsetting geopolitical concerns.

The World Logistics Council (WLC) is a semi-government, Revenue Sharing Organization (RSO) that is governed by a global board from around the world (Americas, Asia, Europe, Middle East & Africa). The structure of the board offsets geopolitical and monopolistic concerns, while representing the interests of the region on the RSO board and monitoring the performance of the World Logistics Council Network (WLCN). The RSO has no direct commercial involvement in the private market, since its operation is supported through a revenue sharing formula with the WLCN.

The World Logistics Council Network (WLCN) is comprised of capable Commerce, Insurance, Finance, and Technology organizations selected through a transparent, equal opportunity process. The WLCN works in a cooperative environment with a global governance structure that monitors their performance while maintaining and deploying the core system MDDEAS®. These companies, with their market opportunity and profit-driven motives, ensure rapid global deployment, which benefits their customers in both developed and developing countries alike.

The Multi-Dimensional Digital Economy Application System (MDDEAS®) is an integrated dynamic information environment that empowers the organizations participating in the real economy to act with confidence to utilize the Digital Economy services in order to grow their business with the near certainty of Ultimate Data Quality (UDQ) for every participant involved in their global supply chains.

Find out more about

Member of the House of Lords, UK Parliament

President of the Port System of Central Tyrrhenian Sea, Italy

Board Director Association of Foreign Relations Taiwan Amb. to France (2007-2015)

Consultant to the UN-ESCAP and UNCTAD

Secretary General of the Union of Arab Banks